This website is set up partly in response to readers’ and friends’ enquiries of my work. It is also partly in response to my educational “Show and Tell” series at the Japan-America Society of Oklahoma City. I am not an animator though I occasionally sketch, doodle a bit and take pictures. I am more of a writer and a scholar and I conduct seminar classes when the opportunity arises. Animation opens up a multi-colored universe; it essentially shows the diversities of our experiences and cultures. This website also serves as an insight to my fascination with the animated and non-animated worlds of movement and tranquility, performance narratives and the practices of storytelling.

A cartoon portrait of myself when I co-founded the first Animation Fiesta in 1996 at Raffles Hotel, Singapore. 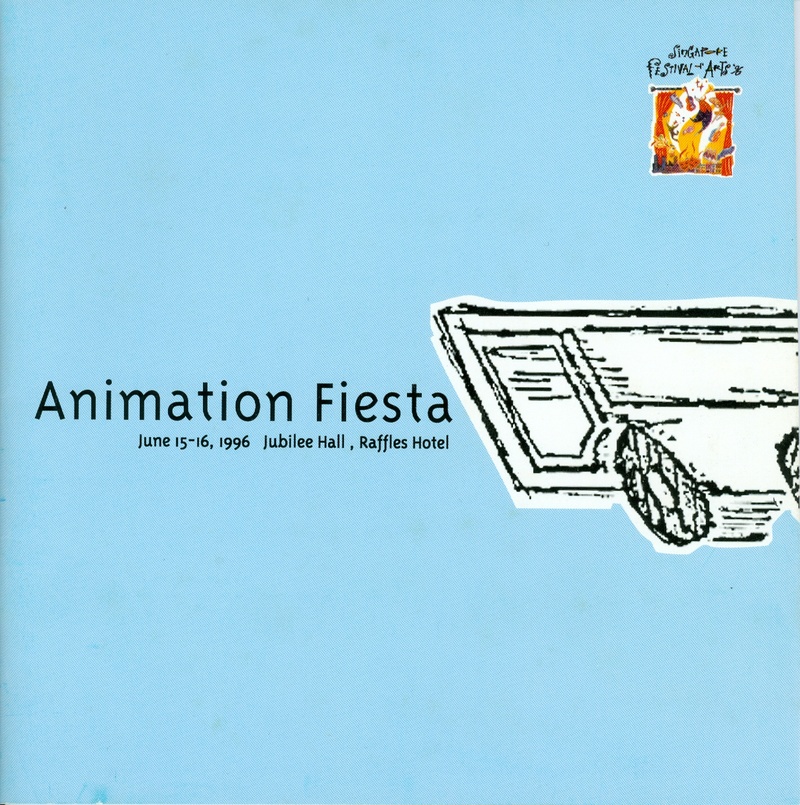 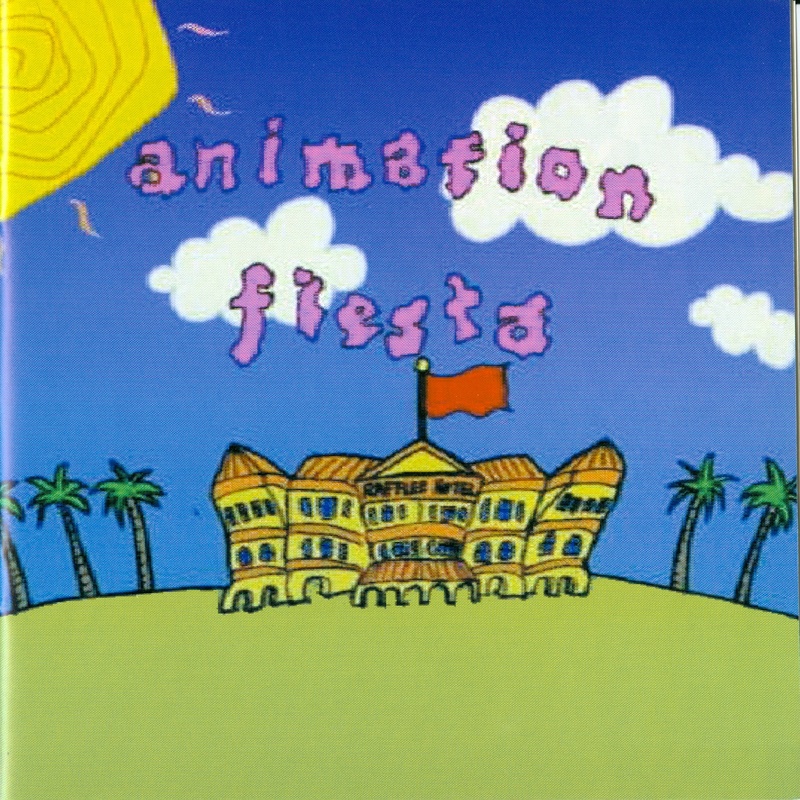 My romance with the subject of animation began when I was a graduate student at the English Studies Department, University of Strathclyde in Scotland. Till then, I had been interested primarily in the language and cultural aspects of the medium. Watching Channel 4, BBC and BFI screenings of independent animation and the ever popular half-commercial half-cult appeal of anime film Akira, further ignited my interest.

As with many of us, my first acquaintance with the animation medium was through the ever magical Walt Disney classic animation, for example, Pinocchio, Snow White and the Seven Dwarfs and Sleeping Beauty. But my chance encounters with the passionate Uproar in Heaven by the Wan brothers and the emotional slow-moving TV animated series Heidi Girl of the Alps had left deep impressions on my mind while I was growing up. Other animated shots of Porky Pig and Sylvester the cat, Coyote and the Road Runner etc. – the screen violence and never-ending problematic relationships between the characters simply perturb my view of the adult world.

Animation Studies is a new academic discipline. Together with my peers and younger colleagues who have ventured into this field, we are simply laying the path especially from the Asian side. My subsequent master’s and doctoral work have also proven that the subject needs to be studied from an inter-disciplinary approach. In my area of study, I am particularly interested in the “whys” and the intellectual depths of animation. The rigors of inquiry led me to cross boundaries, to East-West Studies, Visual, Performance and Cultural Studies, International and Area Studies and so on, apart from my initial background of Media and Literary Studies. My humble Ph. D work on Japanese animation at the Department of Comparative Literature in the University of Hong Kong was only a beginning. The eventual publication, Frames of Anime: Culture and Image-Building (University of Hong Kong Press, 2010) contains only about thirty percent or less of my original doctoral work. Additional post-doctoral work, various teaching assignments and rigorous peer-reviews helped to raise the standard of my research work and there are still many areas to explore and discover. (Publication 3) 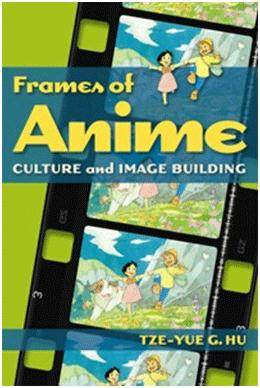 The modern human tends to be attracted to the material values of technology and commerce. Since the late 20th century onwards, the medium of animation has harnessed the popular appeal of high-tech-ness and potential capital investment. In Asia, we regularly hear and read of repetitive stories of cash-rich investors and newly or not so newly set up animation studios going bankrupt or becoming defunct despite enthusiastic confidence of their brainchild animation projects.

But is animation truly a modern human invention? Need it be film-based or be digitally expressed literally? My research on the medium has actually drawn me back to my foundational BA undergraduate studies of subjects like Philosophy, Political Science and Chinese Studies. To animate or not to animate, ‘why’ animate in the first place – the spiritual depths of animating pose multiple philosophical positions for us to ponder and investigate. In my experience, the medium of animation and the subject of animation studies cannot be studied under strait-laced and conservative demarcations of traditional academic disciplines. Rather, the crossing-boundary approach opens up new possibilities of knowledge and avenues of research and surveys – it reflects our globally connected worlds of cultures and interactions despite our differences and similarities.

At this point of my career, I am focusing on animation as a humanity subject although I recognize that the various technical practices are just as important. My interest lies in the analytical, cultural and interpretive aspects of animation. Animation studies scholars albeit a rare bunch, are present in the world, - I am glad I am not alone in my research undertakings.

Oops! This site has expired.

If you are the site owner, please renew your premium subscription or contact support.